We Need to Sell Our Region 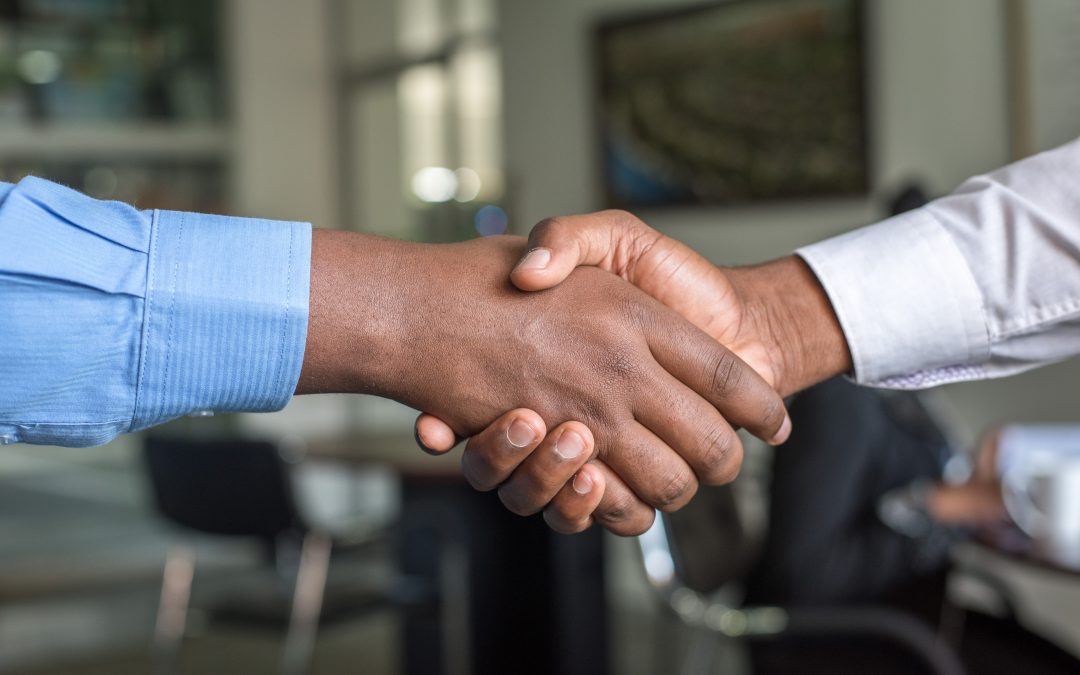 Misery loves company; do you think that is the reason there seems to be a negative “feeling” in town? Perhaps it is the fact that negativity seems to steal all the oxygen from the room and demand the most attention.

If you look below this article you will more than likely see a negative comment or two. Imagine if that negative energy was channelled for the power of good instead of evil, just imagine it.

Late last week the Chamber Board were delighted to have an in-depth discussion with representatives from the three levels of government. The overwhelming consensus was positive. We live in the best region in the state if not the country.

Two glaring examples of channelled negativity in town are obviously the Rattler and the ARC.

So let’s discuss those for a minute:

Keeping in mind the Chamber is politically agnostic.

The Rattler is a political hot potato, the Chamber has no opinion on whether we should or shouldn’t have a Rattler. What we all agree on is the fact that we need to double down on or efforts to make it a success. It isn’t a poker machine where you keep tipping money in but are doomed to failure. This is a tangible enterprise that must be successful. There are great people in charge of making it a success, real people that deserve our respect. If you are asked about what tourist attractions Gympie City has, the Rattler is at the top of the list. To doom it to failure for the sake of “winning a point” isn’t good for you or the town.

A magnificent facility that has had a serious teething problem. The GRC did what needed to be done in the circumstances and closed the facility until it was safe. We could argue back and forth regarding who’s fault it is, but what does that gain? The thought of a child being hurt by a piece of the roof falling is unbearable, so the GRC had no option. Hope we didn’t need to pay for the repair though.

Friday the 23rd of August 2019 saw a breakfast keynote speech from Sunshine Coast Mark Jamieson. He spoke about a clear plan for the Sunshine Coast. A plan that everyone could get behind. He spoke of positivity and collective thinking. Of giving people a task and getting out of their road to let them do it. The Sunshine Coast has been a massive success story under this plan, and we can be too.

We Need To Sell Our Region

Like it or not, Gympie needs to grow. We need shops and shopkeepers; we need better roads and more infrastructure. The more people that are here, the more our Council collects in rates. More rates mean better facilities. Positivity makes our region inviting to these people. Let’s work together to make our region greater. Not forgetting, next year is an election year. If you think the current council is doing a terrible job. Step away from the keyboard put your hand up and run for council.