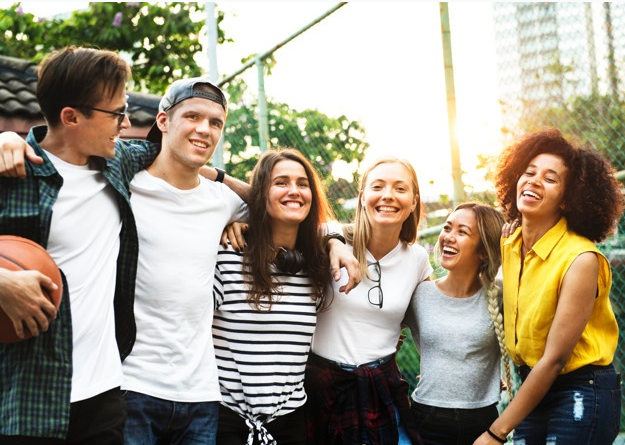 These are just a couple of statements that you may have heard over and over or maybe you have even said it yourself.

So, are these statements reasonable? Are the even true, perhaps.

Even though most of the chatter you hear is about the millennials, in fact, it is probably Generation Z most people are thinking of. Generation Z were born between 1995 and 2012 and likely to be the ones commenting “Okay Boomer” on Twitter.

Gen Z are widely regarded as the most coddled and spoiled generation, the ones that have always won a participation award for turning up. But in truth, they are a great bunch that may just need a bit of guidance. Of course, there will be those that ARE entitled or lazy, but the same could be said for any generation.

So how do you go about employing a person from Gen Z?

First of all I would start by saying, be patient. They may come to an interview with their phone turned on, but maybe, no-one has told them to turn it off. We can be the one that tells them.

On a positive note, the Qld Government has a program called Youth Boost that will pay up to $20,000 for eligible people aged between 15-24. This is a brilliant initiative that will help give employers an incentive to work on these young people to give them the start that our community needs.

We employed a young person on Youth Boost ourselves. She interviewed terribly, had never had a job and seemed unemployable. Thankfully, I saw a spark in her, and we gave her a chance. She was with us for three years and only recently left to spread her wings. Without our faith and the youth boost program, that fantastic young person might still be adding to the youth unemployment figures.