Is Gympie a Resilient Community? 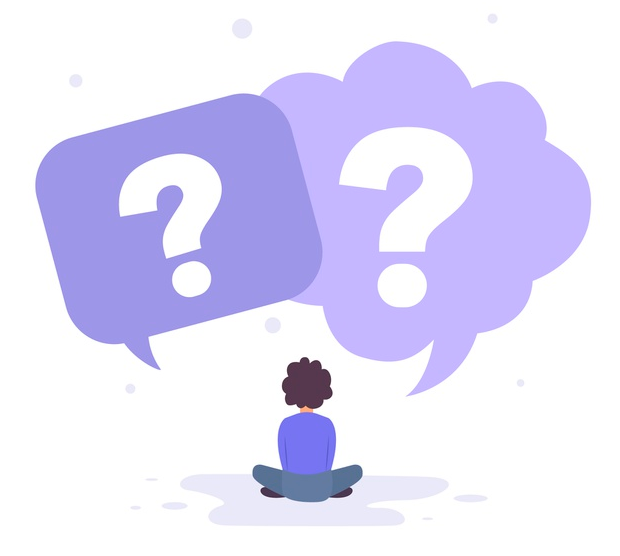 Is Gympie a resilient community? This is an interesting question that has been posed by our next breakfast speaker, Professor John Cole OAM.

How would you answer the question? Do you think Gympie is resilient?

Personally, I think it we are. Gympie has many diverse industries at hand that may support us in the future.

With that in mind, I have a major concern for our region into the future; Primary Production. Primary Production is still our biggest industry, and it is under constant attack. There is barely a day that passes without another government policy, protest, study or suggestion attacking our mainstay industry.

I certainly don’t claim to be as smart as the people that will, no doubt, respond to this article, but for the life of me I can’t work out why Primary Production is under constant fire. If we boil it down to its essence, Primary Producers clothe us, feed us, and house us. Granted, there has been mismanagement of some primary resources but for the massive majority, primary producers are generationally invested with their heart and soul.

Let’s have a look at the managed forest industry for a start. Recently, there was a proposal to “lock up” 21,000ha of forestry near imbil. Luckily, the State Government confirmed it will not support the proposal. Now, that is a good outcome in this particular instance, but what about the shockwave it sent through the local community?

Has that proposal planted a seed of doubt for the future of the forest industry here? The answer has to be a resounding yes. I am sure the author of that proposal is banking on it. Our forest industry is almost running on a month to month basis for their future. Don’t forget, this is a renewable industry, that has been brilliantly managed for decades. An interesting statistic of the forest industry locally; it makes up 4.6% of Gympie’s total employment. To lose it would be devastating and would affect us all.

This might all sound like “pie in the sky” but you only need to look south of us for a glimpse of what the future could hold. The Victorian government announced an immediate ban on logging in 90,000ha, and ALL native timber logging will cease by 2030. A move that according to fifth generation logger, Brett Robin will lead to the loss of “tens of thousands of jobs”. What do these people do then? The internet would suggest they should “learn to code”.

Primary industries are seen as a pretty soft target, they aren’t likely to protest or raise much of a fuss, they just swallow heavily and get on with the job. I haven’t even mentioned fishing or the dairy industry, I could go on for days.

As Agforce says, every family needs a farmer. Next time you see one you should thank them.

Back to Gympie being resilient; I think we are, heck, I know we are. Look at what we have to offer. Bush to the beach, great climate, tourism, health care, disability services, professional services, education, the list goes on and on. To borrow a hastag from Gympie the real treasure is our town. #lovegympie.

See you all tomorrow for Breakfast.